Going to school in the dark 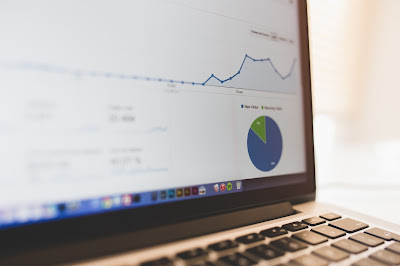 Why going to school in the dark is not a good idea.

I woke up at 6, it was dark, cold, and raining. Cat Lolo who usually cheers me up was nowhere to be seen.

Breakfast: Will be good when I work out how to eat when I am asleep.

First subject was Maths. When my mum tried to cheer me up this morning, she said the maths teacher has exactly the same problems as the rest of us, students. He probably doesn't like to go to school in the dark either.

The math teacher, who is usually 100% on the ball, was 72.5% asleep, with the hope the scores will improve as the day will progress. You could say his logical part of the brain was either left to sleep at home, or was having a nap in the classroom. We tried to be respectful, and not to be too much better than him, which I presume would annoy him.
After all, we are all on the same team, we go to school in the dark.

After the first hour he gave up. He sent us to the IT room, and set a task where it was impossible to achieve level 2. The only thing he asked for was absolute silence.

I could tell you my thoughts on this, but I don't want to be unkind. I started to work, and soon I realised I was going around in circles.
There was a logical puzzle involved, and it felt like walking around in a maze.

I am sure you know what will happen next.

Nobody likes to be made a fool of. I concentrated like crazy, put all my effort into it, woke up some elements of my logical mind (promised them snack later) AND I achieved level 2!!

Without realising there is a "silence" rule in place, I jumped up, lifted my hands up in a football cheer, and I shouted: "I DID IT!!!"

Freshly woken up maths teacher did not take this kindly. He sent me to the corner for the last 20 minutes of the session as a punishment.

I sat there bathing in my glory, and gently snoozed off. I hope I did not snore.

Let's not forget the silence rule...