Showing posts from September, 2012
Show All

Things to do (and not to do) on holidays 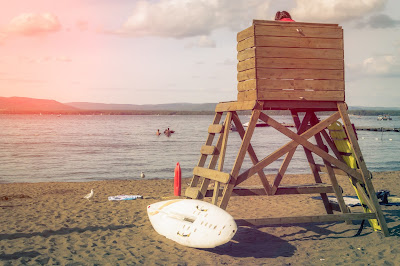 To do: > Whatever your parents promise you, get hold of your fluffy fleece and favourite socks, and don't let go until you see with your own eyes that it's not raining and the temperature is about 40. > Enjoy yourself > Eat tons of ice cream, if you get unwell, deny you have eaten ice cream. Blame fruit and veg > Eat your favourite meal for lunch, over and over and over. Holiday is not for trying new things > Tease your friends and annoy your parents. You will be forgiven beau case it's the holidays > Stay out until dark. Stay out late > Swim in dark > Sail a boat. If they tell you that you are too small to be a captain, sail it anyway > Take millions of pictures. The least flattering ones can be sold back to your family and friends for a high price. > Play on computer as much as you want. It's holidays and nobody can tell you not to > Make your age flexible. If it suits you to sit around with adults, do so. If it's mor
Post a Comment
Read more

If you would have asked me what is a language half a year ago, I would think a language is not a big deal. We are talking English here. It's just a few words you put together to argue, to explain yourself, to get out of troubles and to get into troubles. A language is simply something you keep going with until you achieve a desired effect. It's a bit like walking really. You do it automatically. I have been learning French since I was four, but it was just a subject. One hour a week.   When I started to go to a French speaking school, I thought a language could also be a torture, a nightmare, something that doesn't quite make sense but is important to some people. French language on the radio or on TV that I didn't understand, I would ignore. I would switch off. I started a new school year. I decided to take it seriously this time around, for a change.   I do my homework, I learn my dialogs, I learn my verbs, I listen and I talk.   I very often understand. I jus
Post a Comment
Read more
More posts